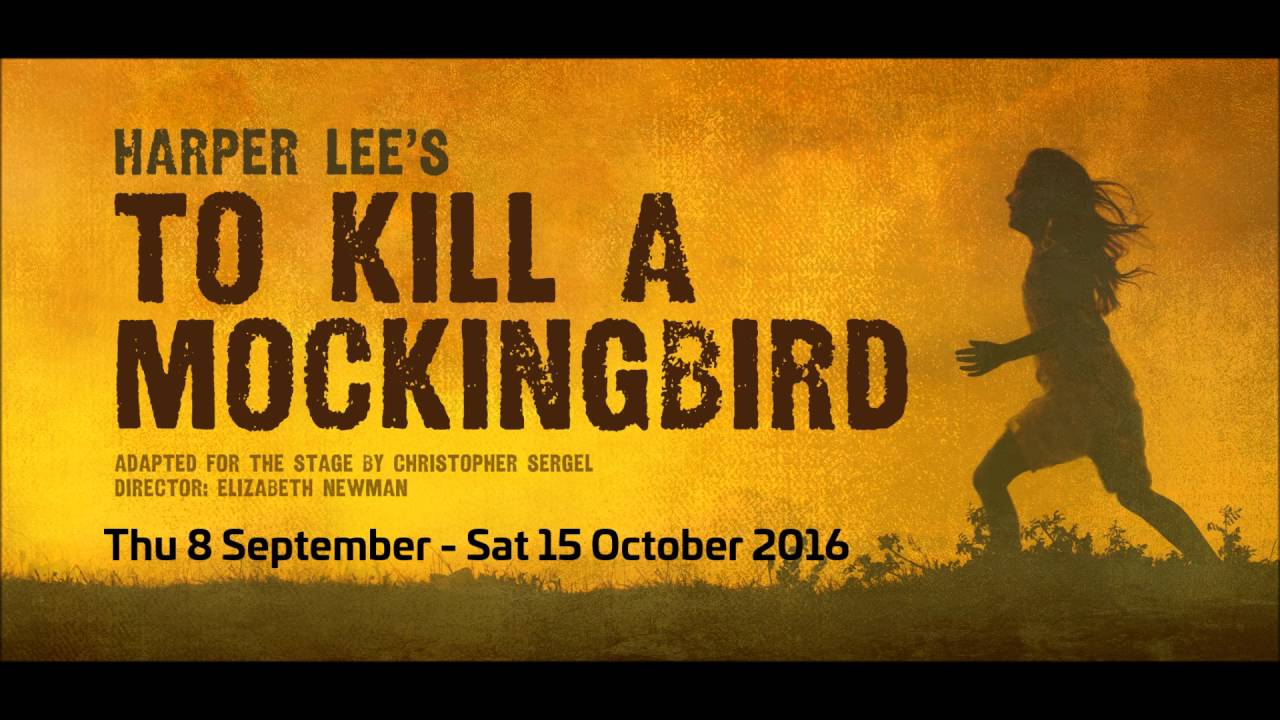 When the lovely marketing team at The Octagon Theatre in Bolton asked me to attend the opening night of “To Kill a Mockingbird” I didn’t need much persuasion.  It really didn’t disappoint and had me gripped from beginning to end.  The story line was so moving and at times I felt that I was a member of the jury watching a miscarriage of justice take place before my very eyes.  The acting was phenomenal and to be that close to the stage made it all that more powerful.  I’m one of the very few that didn’t study To Kill a Mockingbird at school but am now very tempted to pick up the book and read it from cover to cover.

It’s based on Harper Lee’s popular novel “To Kill a Mockingbird” which tackles racism and rape in a hard hitting but very powerful way.  The play is set in 1933 in Alabama where you see a six year old girl called Scout and her older brother Jem living with their widowed dad Atticus.  Atticus faces a lot of conflict in the town for defending an African American man who he believes is innocent of a bogus crime.

Throughout the play you see how amazing life is through childrens eyes and how we all should step back sometime and remember the child inside us.  The three children were absolutely fantastic and I’m sure have a big career ahead of them.  Jasmine De Goede who plays the little girl Scout really did shine throughout the performance.  Rob Edwards as Atticus was fantastic and you really did warm to him throughout the play.  Harry Long as Bob Ewell was such a convincing villain that you were on the edge of your seat wanting to save Mayella Ewell who was fantastically played by Leila Mimmack.

It really is a must see and is on till the 15th October but I believe tickets are selling fast.